Born and raised on a dairy farm in central Ohio, Dr. Beachy graduated from McMurry College in Abilene, Texas with a degree in music. Between that time and completing his Master of Divinity degree at Asbury Theological Seminary, he traveled the country performing concerts and preaching revivals. Ordained in the United Methodist Church in 1981 he served several pastorates in West Texas before returning to graduate school at Duquesne University in Pittsburgh, PA. Following the completion of his degrees, he served as an associate professor of spiritual formation at Asbury Seminary where he directed the Beeson Center for Preaching and Church Leadership until 1996 at which time he returned to the pastorate in the United Methodist Church. In the West Michigan conference, he has served as the Chair of the Order of Elders, Chair of the Board of Ordained Ministry, and was voted the favorite pastor in Lansing, Michigan on numerous occasions. He took early retirement from the pastorate in order to return to the classroom. He is married to Barbara and they have four adult children, five precious grandchildren, and two little dogs. He enjoys golfing, biking, music, theater, being outdoors, woodworking, and redeeming old furniture.

Dr. Beachy’s philosophy of teaching revolves around the practical application of what one learns; in order to learn, one must have a teachable spirit; if one has a teachable spirit, one must be willing to do self-evaluation and seek to know oneself. Ultimately, the assimilation and embracing of new knowledge encourage a new self-awareness.

He believes Christian leaders must have a clear understanding of who they are in relationship to God, along with their individual strengths, gifts, and talents. And even more importantly, a person in professional ministry must learn to care for his or her own soul. He also maintains that when one begins to understand the work of God in one’s own life, only then can that person be called to serve, teach, lead, guide, mentor, advocate for peace and social justice and counsel those in their care and, in so doing, God is glorified, the Kingdom is expanded, and the potential of the people in our communities and churches is fulfilled. 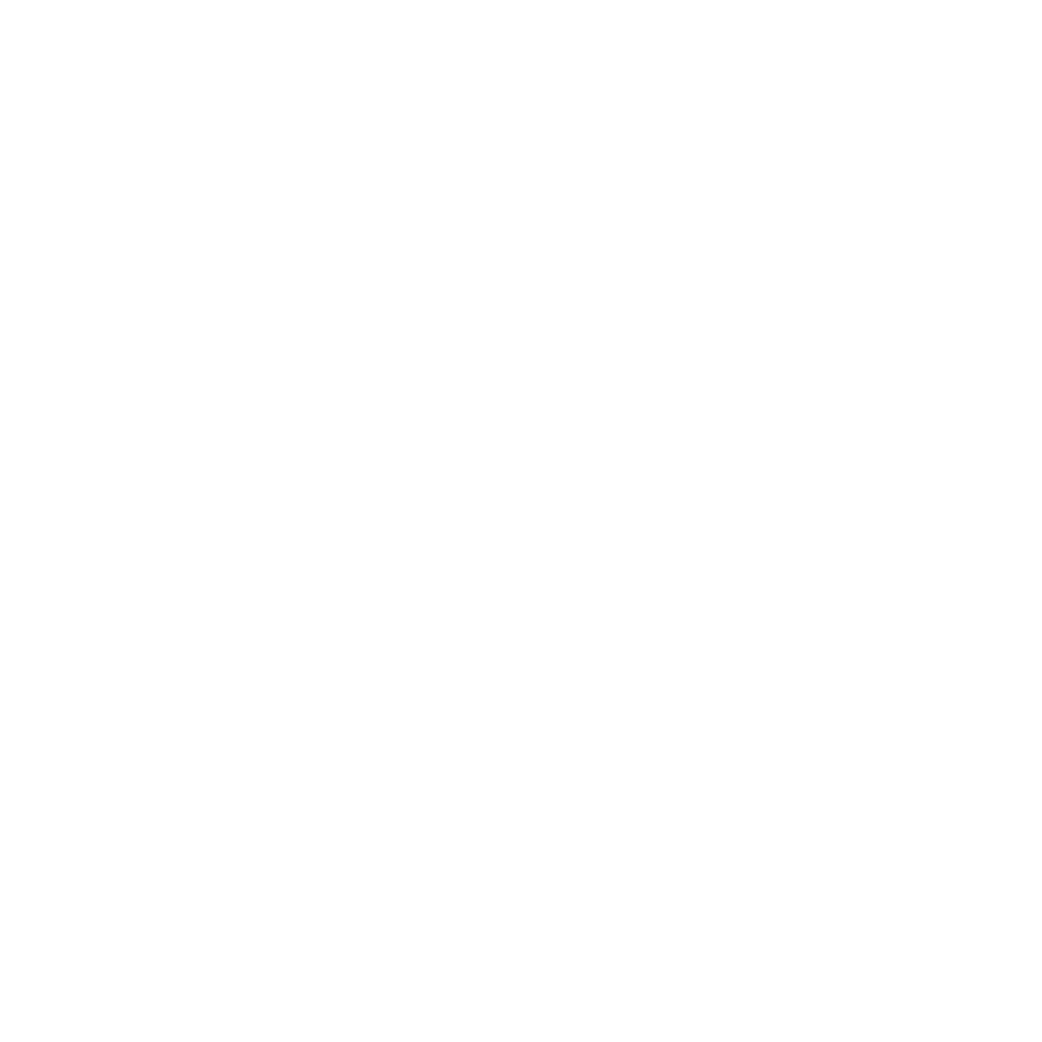 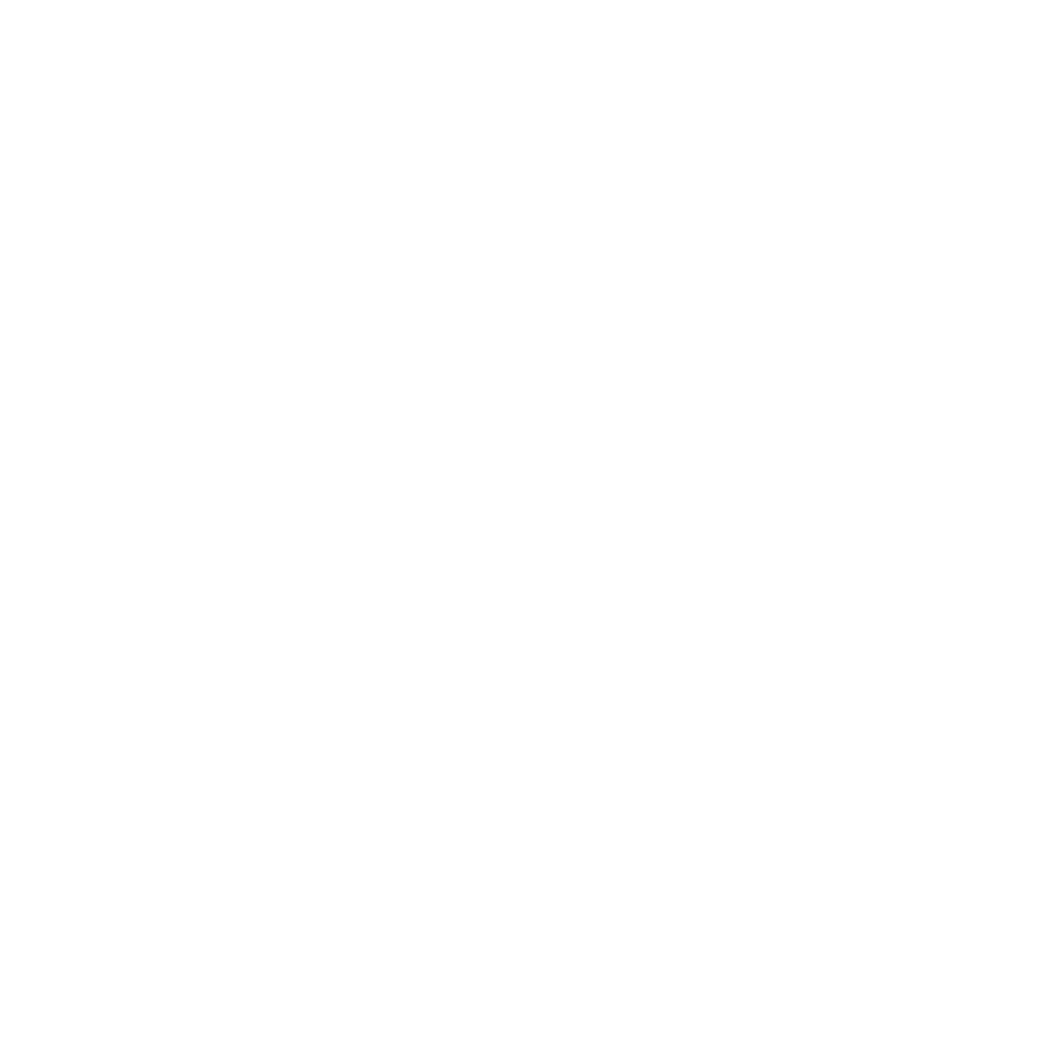